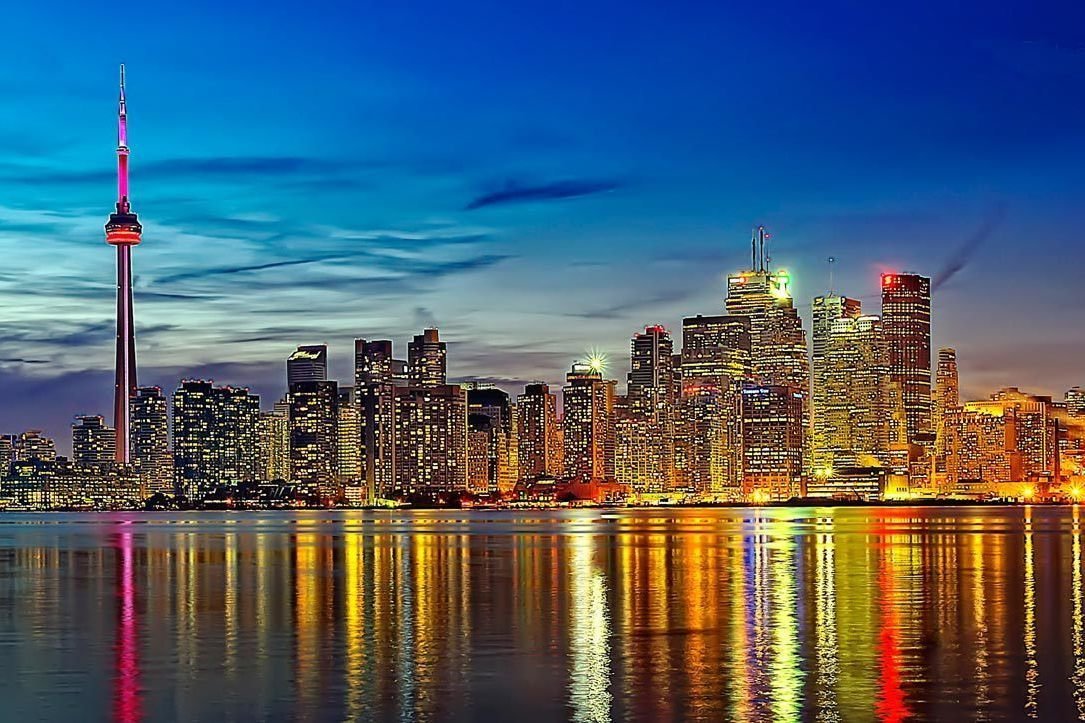 On April 21, Adrian Ellis will moderate the session "The Music City Leader's Panel" at the annual Music Cities Summit in Toronto.

This session will feature senior elected officials who have identified music as a key strategy or economic sector, for a discussion about the associated opportunities and challenges, and the role the music community has played in strategy development and implementation. Key Take-Aways: What is the role of elected officials? Is a music city strategy possible without support of the elected officials? As an elected official, what might motivate you to focus on music and growing that sector? What would you like to see from music leaders in your city?

More information on the Music Cities Summit can be found here.