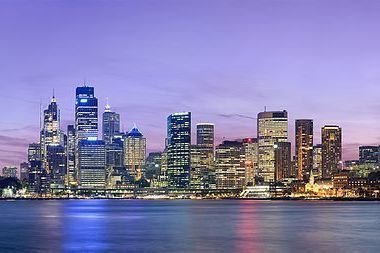 From The Sydney Morning Herald: The Art Gallery of NSW's ambitious Sydney Modern expansion is being given the go ahead by the state government via a $244 million funding injection for the controversial project.

The plan will see the gallery double its floor space, with construction starting by 2019 and completed in time for its 150th anniversary and 100th anniversary of the Archibald Prize in 2021.The $244 million, over four years, will come from the $600 million culture and arts fund created from the proceeds of the privatisation of state-owned electricity "poles and wires" businesses.

This funding allocation is all part of the Cultural Infrastructure Strategy developed by New South Wales. AEA assisted the state government in developing a methodology for prioritizing and funding New South Wales’ cultural infrastructure, taking into consideration institutions ranging from the iconic Sydney Opera House to local arts centres. Read more about the project here.