Client News: Flint Institute of Music Welcomes the Whiting Auditorium and Capitol Theatre to its Family 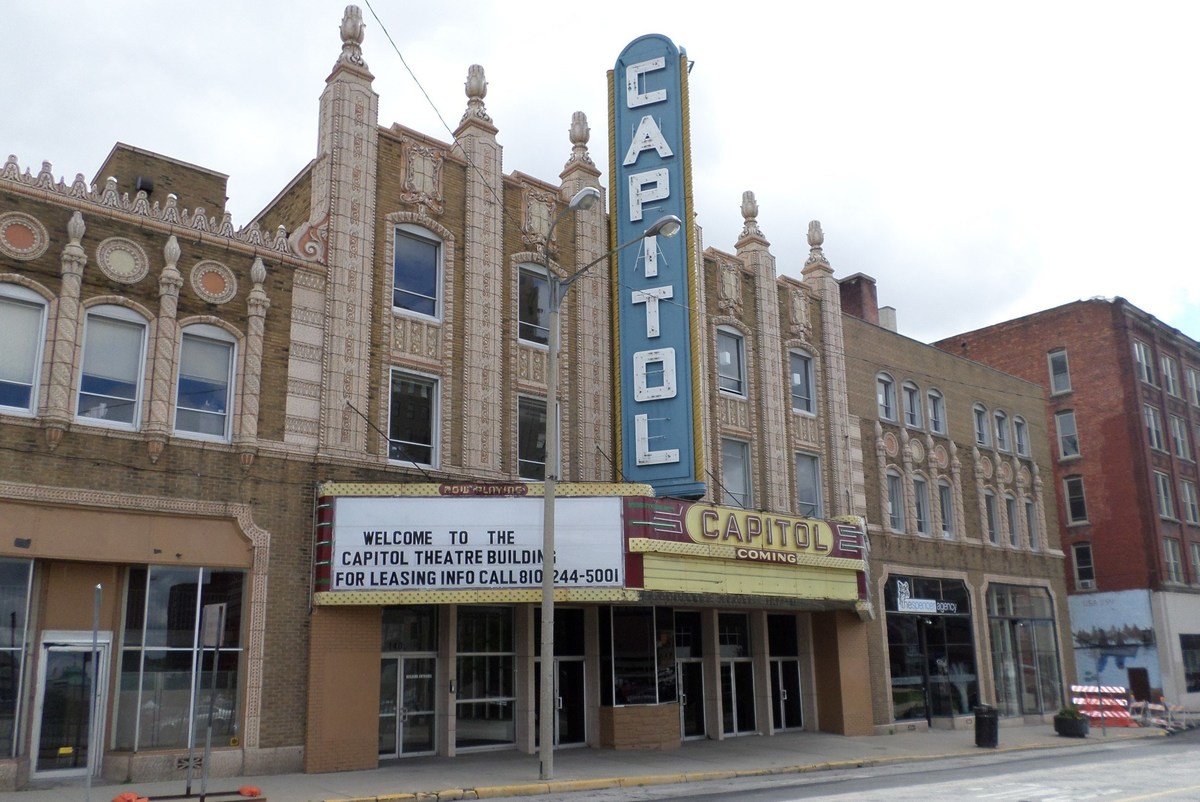 Featured in Broadway World, the Flint Institute of Music (FIM) announced that the Whiting Auditorium and Capitol Theatre are now officially part of the organization after consolidating the operations of the two venues to FIM from the Flint Cultural Center Corporation (FCCC).

AEA Consulting was engaged by the Flint Cultural Center Corporation for strategic planning and due diligence exercises for the 33-acre arts and culture hub in downtown Flint, Michigan. Learn more about AEA's work in Flint.