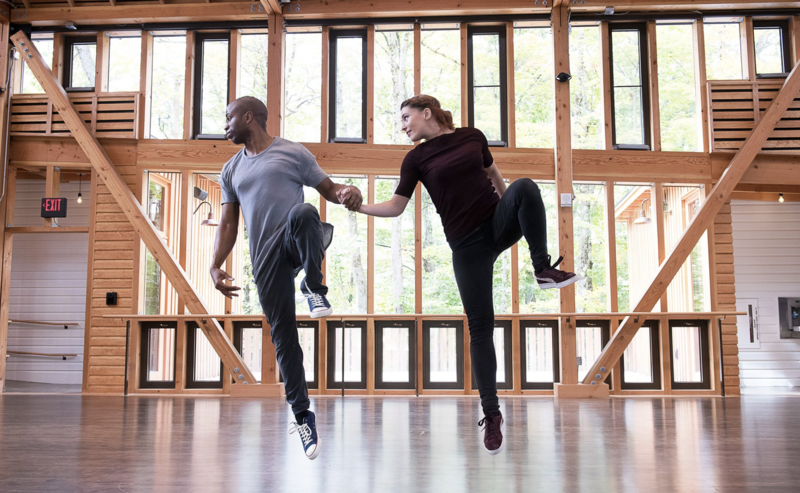 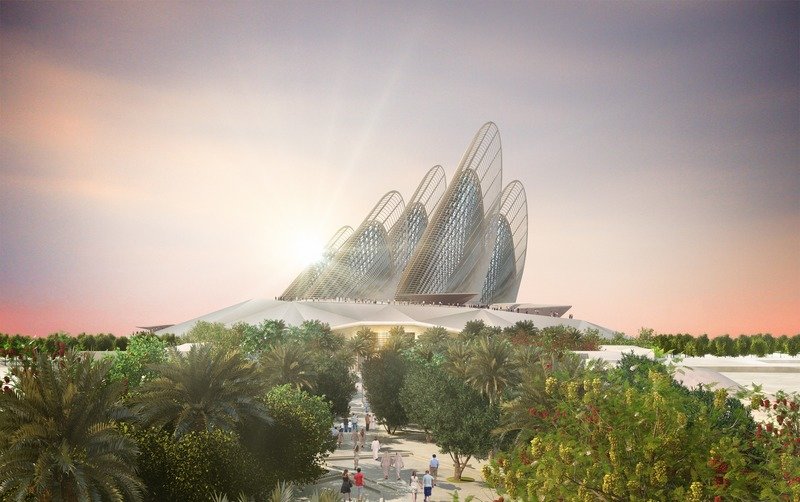 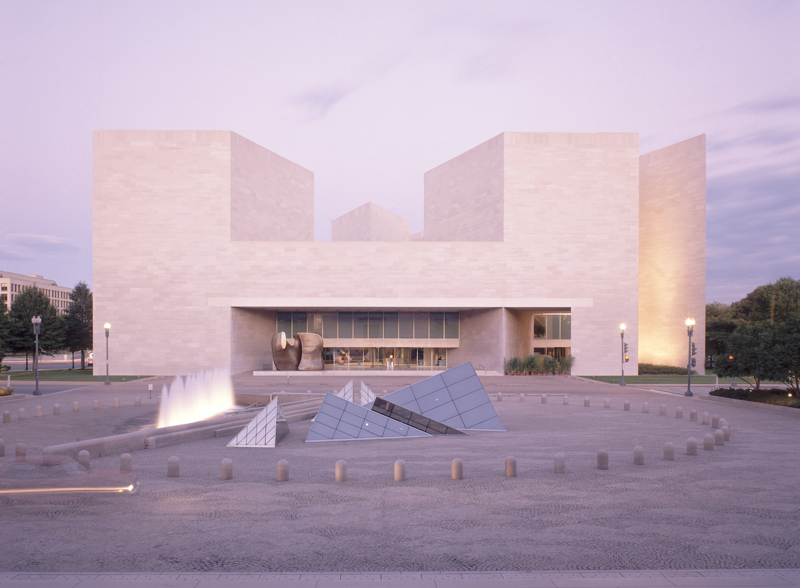 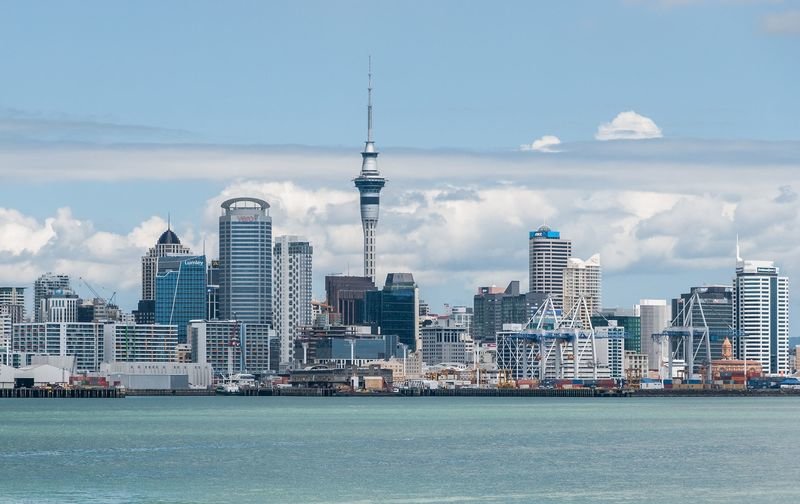 There are no projects matching these criteria.