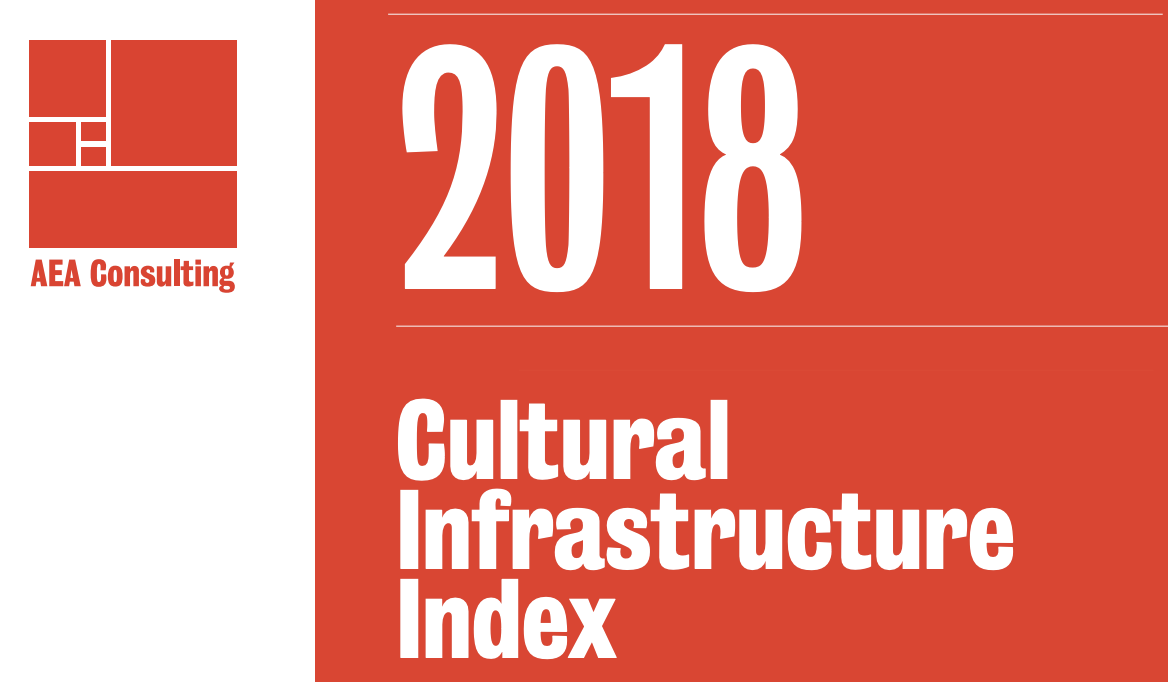 AEA Consulting is pleased to announce the release of the 2018 Cultural Infrastructure Index. Now in its third edition, the Index seeks to measure investment in capital projects in the cultural sector, identifying projects with a budget of US$10 million or more that were publicly announced or completed within a calendar year.

This year's analysis finds $8.0 billion-worth of new physical assets were completed globally in 2018 across 148 projects, and a further $8.7 billion in investment in 122 projects was announced. This paints a fairly constant picture - we have been looking for indicators that suggest peak cultural infrastructure investment has been reached, but the number of announced projects has remained remarkably stable over the past three years and the number of completed projects has increased each year over the same period.