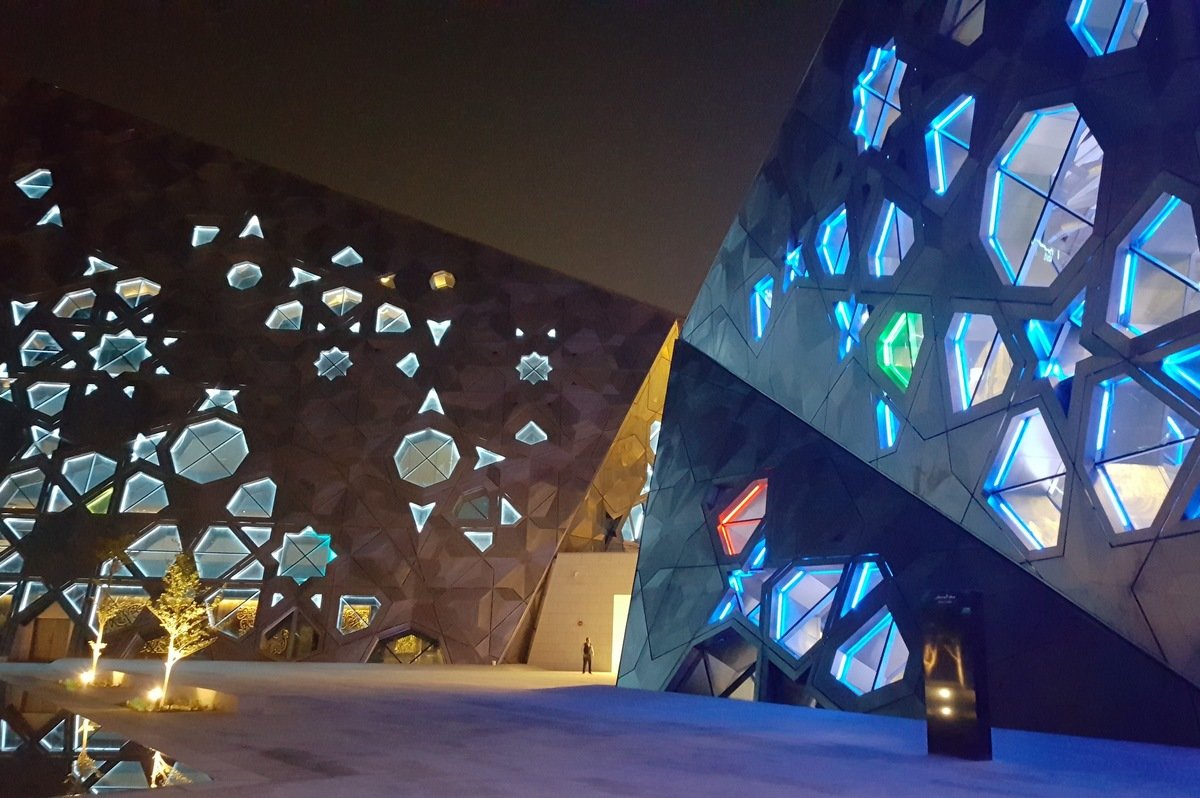 We wish our clients and colleagues a healthy and happy 2017.

While 2016 may have been annus horribilis politically, it was an incredibly interesting one for all of us at AEA. We ​celebrated our 25th anniversary by ​delivering​ 51 projects in 10 countries, deepening our presence in Australia and Malaysia and working for the first time in Kuwait.

Some highlights of the year included:​

Looking ahead, 2017 promises to be an adventurous year, as we begin our largest project in our 25-year history, advising on the management and operations of the new Kuwait National Cultural District.​

GCDN will hold its annual meeting in Barcelona, May 10-13, 2017. It's sure to be an exciting gathering with a stellar line up of speakers, sessions on topics of ongoing concern, and even more opportunities for networking and collaborating.

AEA grew substantially in 2016, welcoming Hannah Yudkin, Ami Mehta, Sherry Threlkeld, Jessica Ferey and Ekaterina Tasheva to our team. We also upgraded our offices, moving into a 4,000 sq. ft. renovated industrial loft in Beacon, and into Somerset House in London.


Come and visit us anytime; lunch (or tea) is on us!